In the course of drafting and negotiating a contract with a foreign party it is often a natural intention of one party to ensure that all disputes are resolved in their home country. The instrument used by lawyers in this case is a choice of court (prorogation) clause, which is included in a contract as part of a dispute resolution clause. For many companies, a prorogation clause is a part of the general terms and conditions which are a part of a contract with any foreign party by default.. [mehr]
(Werbung) 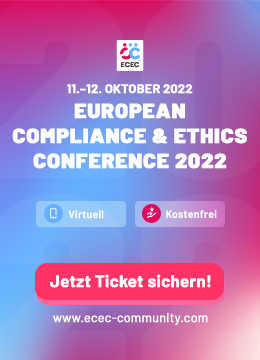